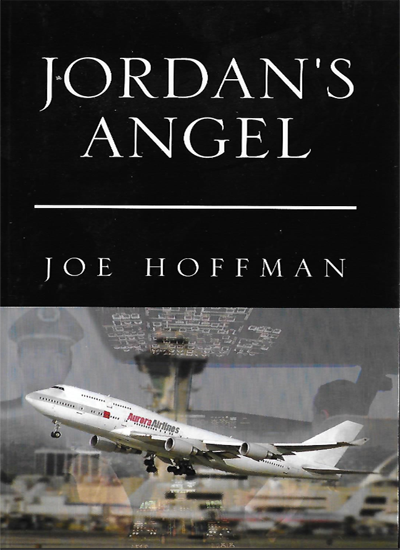 Jordan's Angel puts you in the cockpit of a flight you'll never forget. This work is a tribute to the spirit of what happens when a couples love is threatened by their own mortality. Tom and Alexandra meet for the first time, and things are going very nicely, but disaster strikes over the ocean.

Their only hope of survival is in the hands of a small Maine volunteer fire department and the spirit of Tom's late best friend. Together, they hold the lives of their passengers and the future of their dreams of being together, forever, in their hands. 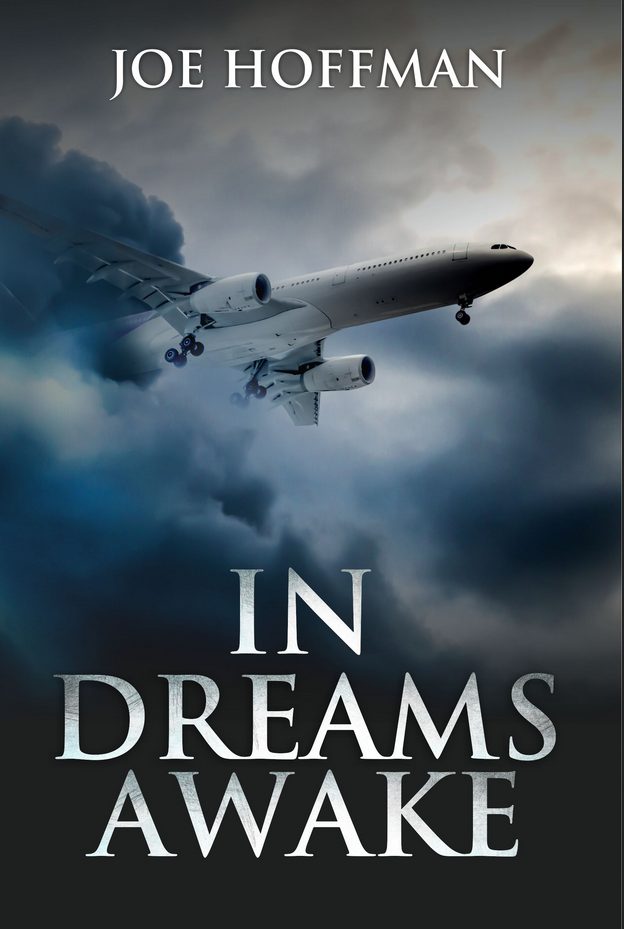 Welcome aboard to a flight where your morning dreams are quickly turned into your worst evening nightmares. In a morning that began with Tom Jordan making plans for a lifetime with his love, Alex Sanders, brought about the next sunrise clinging to a raft, fighting for his very survival.

Alex Sanders will wake up to an empty bed, which should have been occupied by Tom, who was supposed to arrive home via a deadhead flight from Paris. Her nightmare would soon become a reality when she learns that Tom's plane is missing, and no one seems to know where it might be.

Alex has to move fast and call in some favors when after three days the search is called off. It is by an act of faith that the famous British submarine, the H.M.S. Conqueror rounds the coast of South America and finds the doomed airliner adrift. Look through the periscope with the captain, as a covert spy operation becomes a rescue mission under the cover of darkness. You won't want to miss this. 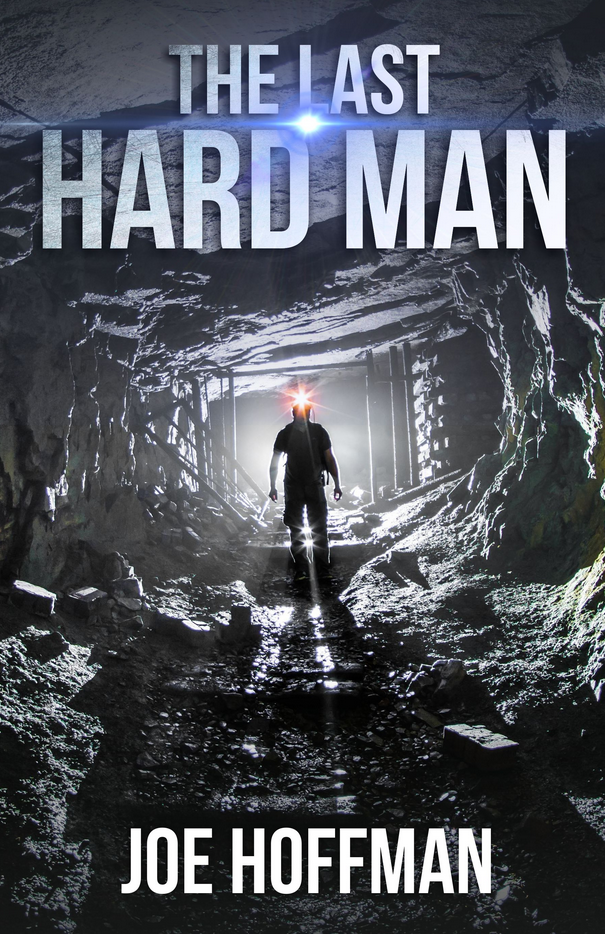 Matt and Becky Jensen had the perfect life, waking up every morning to the rising West Virginia sun. Their perfect life, however, would soon be interrupted by a series of earthquakes in Ecuador, with aftershocks that migrate down to the coal mine that Becky worked in, and had for all her adult life.

The small town of Hope would soon become the epicenter of a disaster that affected the lives of many families in this close-knit community. After 13 days of searching, the search for the four miners comes to an end due to safety reasons. Moving against time, and at the direction of a reclusive cold war spy, Matt has to take things into his own hands if he ever wants to see Becky in his bed anymore.

This novel tells a gripping tale about the determination and distance a man will go to save his love and his family. Come with Matt as he takes the trip of his life to the bowels of the earth to bring his beloved Becky home for Christmas.